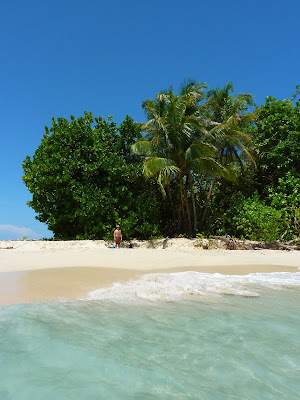 Once the setting for the TV programme ‘Survivor’, this group of islands known as the Bocas were almost as pretty as the San Blas archipelago but with the added luxuries of electricity, running water, hostels, restaurants and bars. We’d heard from other travellers who’d ended up leaving early that it rains a lot. Thankfully for us, we were blessed with blue skies the whole time we were there. We spent days getting water taxis between the different islands – some of them national parks – spotting dolphins en-route, sunbathing on gorgeous white sand and coconut-strewn beaches, snorkelling in clear waters with the most colourful coral we’ve ever seen and jumping in the rolling waves on the surf beaches. With hindsight, we’re not sure why we left after only four days. 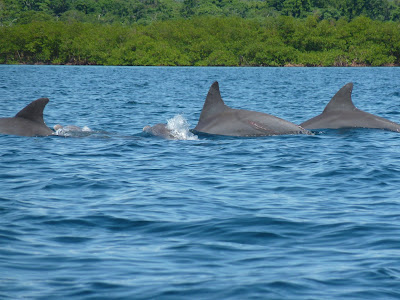 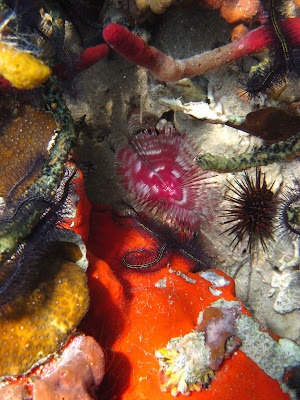